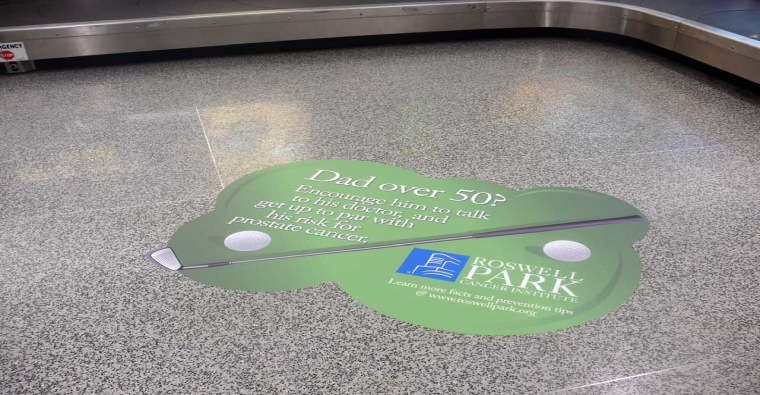 International Men’s Health Week is June 15-21, 2020, and we would like to share some related thoughts. Although, vast majority of men is reluctant to go to prostate screening because of the dreaded Digital Rectal Examination, so much so that they are rarely willing to even talk about it, it is increasingly important to get used to this inconvenient matter, not only because prostate cancer is the second most frequent cancer diagnosis in men and the fifth leading cause of death worldwide, but because the disease is strongly related to aging, and consequently, developed countries carry a heavier burden (1).

Prostate cancer is somewhat unusual when compared with other types of cancer. This is because many prostate tumors do not spread quickly to other parts of the body. Some prostate cancers grow very slowly and may not cause symptoms or problems for years or ever (2). This not an excuse for going to screening, on the contrary, a great opportunity to catch the disease in its early stages. An excuse we like making because we very well know that the standard screening process ű might involve a so-called Digital Rectal Examination (DRE), a test in which the doctor inserts a gloved, lubricated finger into a man’s rectum and feels the surface of the prostate through the bowel wall for any irregularities (2).

Fortunately, there is a more convenient screening procedure, which can be carried out by a simple blood work, namely, PSA (prostate-specific antigen) test. Its elevated level can be indicative of prostate hyperfunction, but the matter is not that simple, because this can also happen as a consequence of benign prostate hypertrophy (BPH), inflammation of the prostate (prostatitis) (3), which are non-specific to cancer. (3,4).

So, when is advised to see a doctor or go to screening? A general rule of thumb is to begin annual screening, even if you don’t have any symptoms, at the age of 50 if you don’t have a family history, but you should start as soon as the age of 40, if you have several incidences among your close relatives (5). Of course, if you have fairly regular symptoms, you should go and see a doctor even earlier.

The symptoms typically include (2):

Be aware that these symptoms are not accurate in predicting prostate cancer, but the doctor you see will know what to do with them. Most likely they are will follow a routine path of diagnosis which will go as follows: a DRE that is used to detect structural abnormalities, and a PSA blood test, by which they can determine if a biopsy is needed to confirm prostate carcinoma. Based on the histological results of the biopsy, doctors can assess a so-called Gleason Score to predict how aggressively the suspected tumor will behave. This score is a sum of two scores (1 to 5 each) that grade the level irregularities in the tissue. A Gleason Score of 6 describes a cancer that is likely to grow slowly, but 7 and above indicates an aggressive tumor (6).

Clinical researchers often emphasize active surveillance and watchful waiting (2, 7). The former is applied when the disease is caught early and can be controlled well because it spreads slowly. In this case, relatively frequent monitoring is enough in itself as radical surgery or chemotherapy would do more harm than good. Watchful waiting should be considered for older men with other serious conditions at the time of diagnosis of prostate carcinoma. This means that doctors monitor the progression of the disease but mostly just relieve symptoms for the same reason as in the case of active surveillance (2).

The bottom line is: it’s high time for men to face the ugly truth about the usefulness of prostate screening, even if it’s messy or hard to talk about it. It’s not a matter of heart-to-heart talk, but a health-conscious decision. This is especially true for men with potential susceptibility to prostate cancer. I for one am going to begin annual screening in my 30s, because I know of several cases among my close relatives.

“But what can I do about preventing the disease?” Our next post will be about this type of questions, providing background information on genetics, diet and lifestyle that might surprise you.

Radiation doses in healthcare – am I in danger? 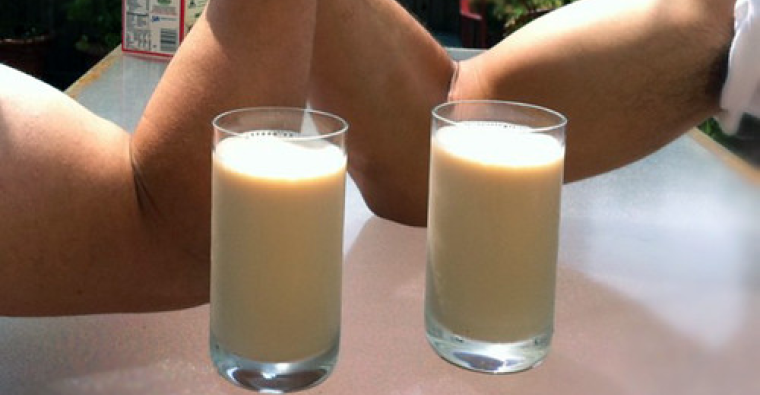 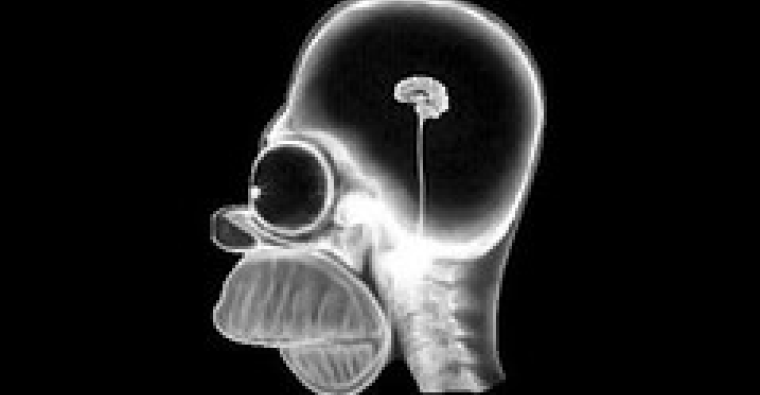 Radiation doses in healthcare – am I in danger?